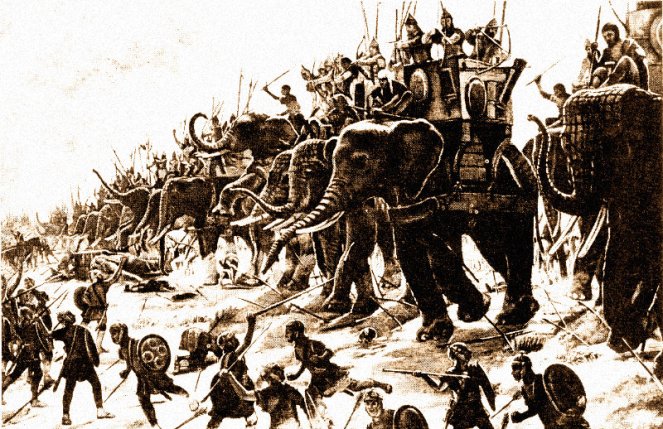 The Battle of Zama by Henri-Paul Motti. Public domain illustration

Without elephants, the ancient Library of Alexandria might not have existed.

By 275 BCE, Alexandria was the largest, most beautiful city in the world.

Its buildings were made of limestone and marble, imported from places worlds away. Its relatively temperate climate meant that flowers were almost always in bloom, impressing foreigners both from warmer and cooler climes.

Scholars from around the world came to study and work at the Museum and Library. Life in the city was good.

But it wasn’t always that way. 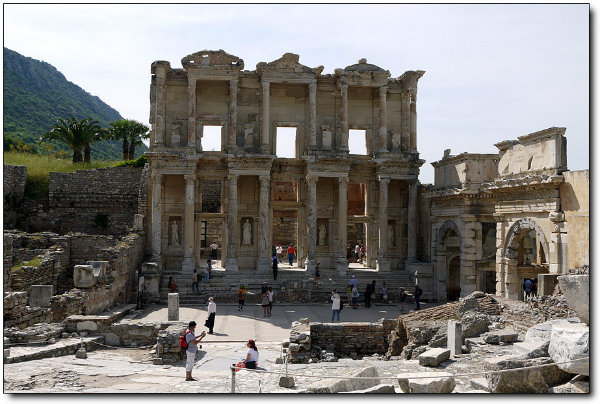 Just seven years earlier, when Ptolemy Philadelphos (second of the rulers of the Ptolemaic dynasty) took the throne, Alexandria was but another city on the Mediterranean.

In less than one hundred years, it went from a small seaside town founded by Alexander the Great to the city you learned about in your high school world history classes, with its famous lighthouse and library.

All because of elephants.

via How Elephant Armies Built the Ancient World.