Postcards are extremely popular to collectors because they portray a lot of subjects, from picturesque landscapes to portraits of famous people. They can even portray various forms of art, architecture and events.

Postcards may also be considered as indicators of history, but it all depends on the determining factors that a certain postcard portrays.

There are lots of people who appreciate the value of postcards, which is why many of them collect postcards as a hobby.

Postcard collecting is technically known as deltiology, and is now considered one of the popular collectible hobbies.

Theodore Hooke posted the first picture postcard in 1840. It was a hand painted postcard depicting the post office and its workers (see above).

Apparently, it was Theodore Hooke himself who posted it as a practical joke, as it featured caricatures of the postal office workers themselves.

The American postal card was first conceptualised and patented by John P. Charlton in 1861. He eventually sold the rights to Hymen Lipman, who added borders to the postal cards.

These cards though, did not contain images and were known as “Lipman’s Postal Cards”.

It depicts emblematic images on one side of the postcard. However, there is no existing evidence indicating Leon Besnardeau mailed this postcard without an envelope. The postcard contains an inscription reading “War of 1870. Camp Conlie. Souvenir of the National Defence. Army of Brittany”.

In 1873, Morgan Envelope Factory was the first to develop the American postcard. In the same year as well, John Creswell, who was the postmaster during that time, presented the first pre-stamped postcards.

The main function of these postcards was to make a convenient means for people to easily send notes.

Two decades later, the post office created the first postcard souvenir to inform the masses of the World’s Columbian Exposition in Chicago. This boosted the sales of the postcards. In 1880s as well, the cards depicting other forms of images became extremely popular. This has led to the “Golden Age” of postcards until the 1890s. 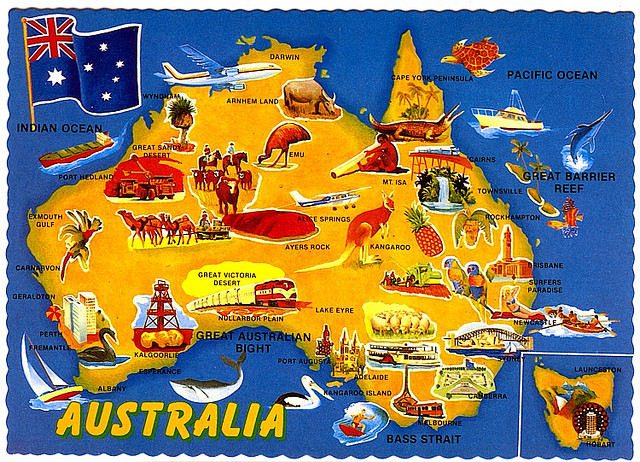 Postcards became popular especially during the early 1900s, when postcard publishing companies printed images of buildings and other structures.

In 1908 alone, there were approximately 700 million postcards mailed. Almost two decades later came the “white border” era. This era featured postcards with white borders around them.

Eventually the “white border” era was replaced by the “linen card” era, which took place in the early 1930s. These linen cards feature a texture similar to linen cloth. This ‘linen card’ trend lasted until the 1950s.