He was exiled from the Island when he was 16, and worked across northern Queensland and the Torres Strait.

He then settled in Townsville with his young family in 1962.

In 1982 Eddie Mabo and four other Islanders initiated legal action, claiming customary ownership of their lands on Mer Island.

After being rejected in 1990, Eddie Mabo took the case to the High Court.

The High Court overturned terra nullius in Australia in 1992, but sadly Eddie Mabo died before the decision was handed down.

Following the desecration of Eddie Mabo’s grave in 1995, his body was re-interred on Mer 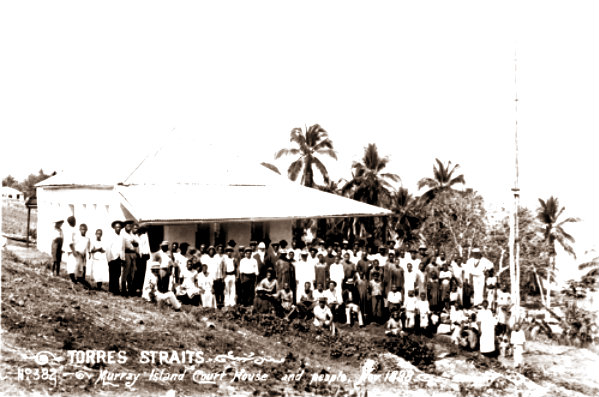