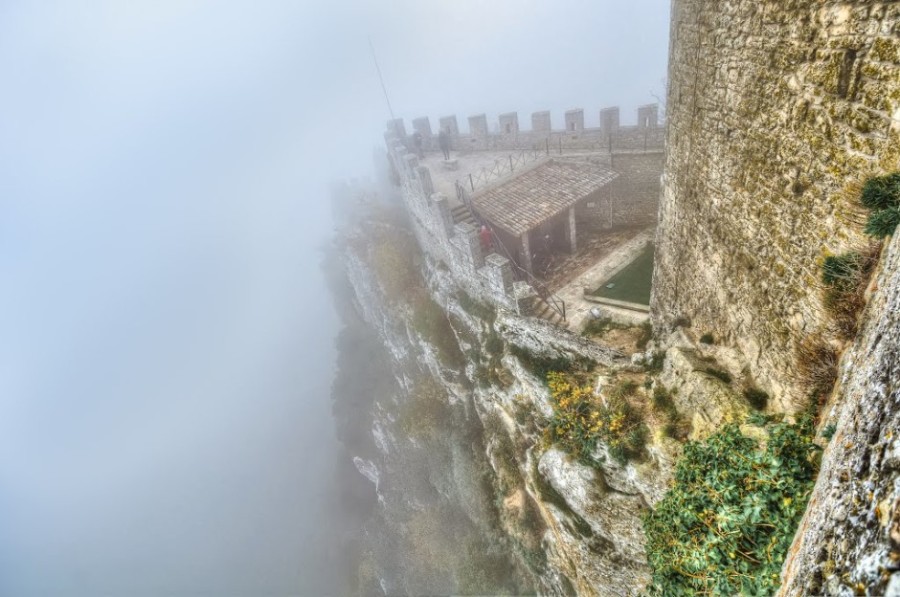 Photo by: Алексей Олюшкин via Panoramio

‘Heaven on Earth’ is a term many travellers use to describe a place they love. Have you ever wondered what it would be like to touch the clouds or walk amongst them?

You might be thinking that it could only be possible in fairy tales, but a place like this truly exists. If you ever have a great desire to really walk or touch the clouds, you might as well consider paying a visit to San Marino.

Photo by: elmambo via Panoramio

San Marino, which is officially the Republic of San Marino, is an enclave in Italy stretched across for 61km2.

As claimed by the country, San Marino is supposed to be the oldest surviving sovereign state and a constitutional republic in the entire world.

The estimated population of the country comes up to about 30,000, the smallest population in comparison to the other members of the Council of Europe. San Marino is one of the world’s wealthiest countries in terms of GDP, with a highly stable economy.

See more via Touch the Clouds at the Heavenly San MarinoWhen On Earth – Places to See, Things to Do, Gear to Get.