Humans are naturally afraid of the dark, mostly because it can cloak myriad dangers. But take a closer look, and it turns out many of the creatures that go bump in the night are adorable, resourceful and awe-inspiring.

Now fossil studies suggest that the very first mammals may have been born into darkness.

These behaviors offer three main advantages: reduced competition for resources with daytime critters, protection from heat and water loss in arid regions and a way to hide from predators or find unsuspecting prey. 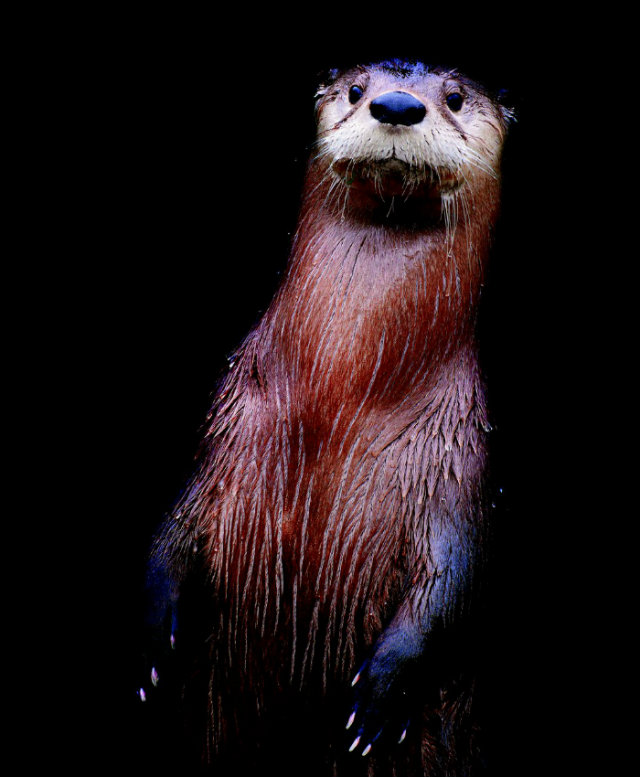 Photographer Traer Scott became fascinated with night-dwellers while watching moths fly near her porch lights on summer evenings—and then thinking about the bats that prey on those moths.

In her new book, Nocturne: Creatures of the Night (Princeton Architectural Press, 2014), Traer highlights the diversity of nocturnal species around the world, offering a glimpse at birds, bats, spiders and other animals that most humans rarely see.

While nocturnality makes sense for those animals and many others today, how or why it first emerged has been unclear. One prevailing scientific theory was that nocturnality evolved in early mammals as a defensive strategy to escape the jaws of predatory dinosaurs, which were mostly active during the day.

But according to research recently published in the Proceedings of the Royal Society. being nocturnal may have been the status quo for the common ancestor of all mammals.

Traer Scott is an award winning photographer and the bestselling author of four books including Shelter Dogs and the recently released Newborn Puppies; Dogs In Their First Three Weeks from Chronicle Books.

Her work has been featured in National Geographic, Life, Vogue, People, O, and dozens of other major national and international publications.

4 thoughts on “The Night Dwellers.”