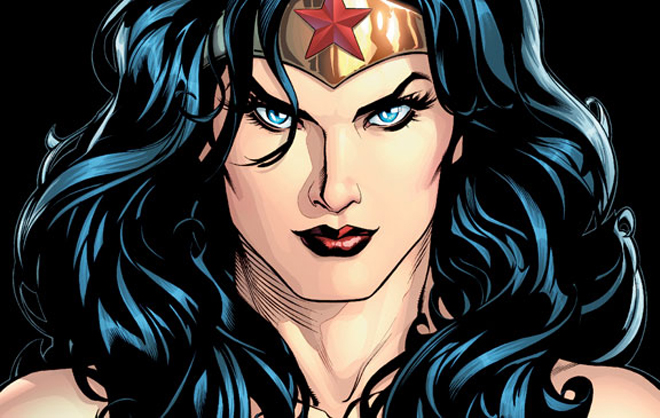 Her creators were ‘sex radicals’ and she was designed to represent the suffragist as pin-up. Jill Lepore draws on newly discovered private papers to tell the secret history of the world’s most famous female superhero

Superman first bounded over tall buildings in 1938. Batman began lurking in the shadows in 1939. But then superheroes got controversial. It began with a gun. On 1 September 1939, Germany invaded Poland. Two days later, Britain and France declared war on Germany.

In the October 1939 issue of Detective Comics, Batman killed a vampire by shooting silver bullets into his heart.

In the next issue, he fired a gun at two evil henchmen. When Whitney Ellsworth, DC Comics’s editorial director, got a first look at a draft of the next instalment, Batman was shooting again. Ellsworth shook his head and said, “Take the gun out.”

And so, late in 1939, one of Batman’s writers drafted a new origin story for him: when Bruce Wayne was a boy, his parents had been killed before his eyes, shot to death.

Not only did Batman not own a gun; Batman hated guns. Hating guns is what made him Batman.

Batman’s new backstory tempered his critics, but it hardly stopped them.

On 8 May 1940, the Chicago Daily News declared war on comic books. “Ten million dollars of these sex horror serials are sold every month,” wrote Sterling North, the newspaper’s literary editor. “Unless we want a coming generation even more ferocious than the present one, parents and teachers throughout America must band together to break the ‘comic’ magazine.”

Read more of this great article via Wonder Woman: the feminist | Books | The Guardian.