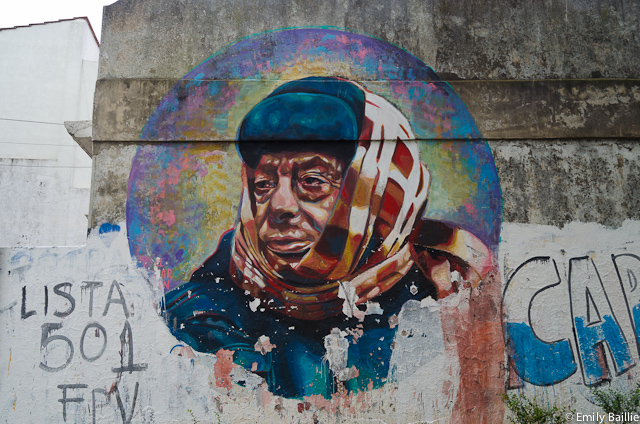 Like Rio de Janeiro, where graffiti is legal, Buenos Aires has few regulations around graffiti art.

Most of the time, all the artist needs is permission from the building owner. In many cases, artists are sought out by building owners who’d like to add something interesting to their bare walls.

In a city where the arts are as celebrated as tango and wine, porteños are favourable toward street art as a means of beautifying their city.

Argentine street artist Martin Ron explains, “we have a lot of freedom to paint and the acceptance of the public means that street art is not perceived as vandalism as in some countries.” 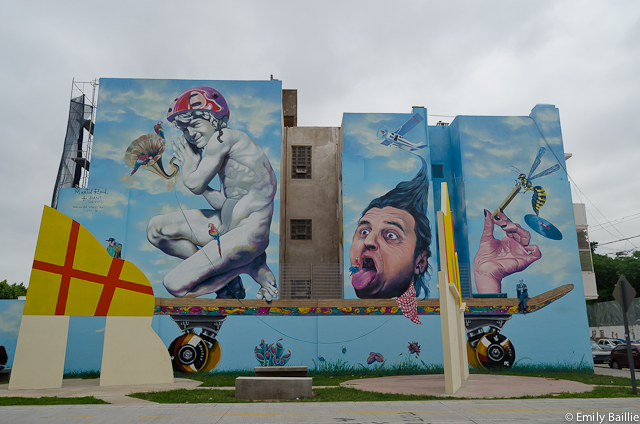 While there is still crude graffiti around the city that boasts of sexual conquests and football victories, much of the artwork in Buenos Aires has a deeper significance.

In the city’s Villa Urquiza neighbourhood, a giant baby painted by Italian street artist Blu is invaded by exploitation and corruption of human beings.

Another of Blu’s murals features hundreds of figures with their eyes covered by a blindfold in the colors of the Argentine national flag, obediently following a dark figure who stands above them wearing a presidential sash and a suit and tie. 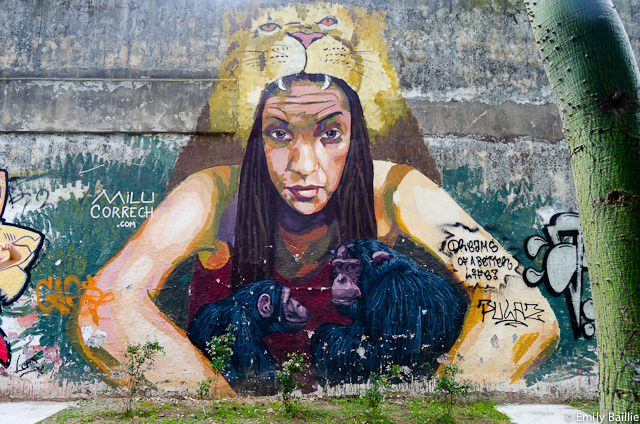 via A Look at the Vibrant Street Art Scene in Buenos Aires, Argentina | Untapped Cities.