In 1925, the United States Postal Service began to give airlines contracts to carry air mail all around the country.

A company named Western Air Express applied to be awarded the air mail route from Salt Lake City in Utah to Los Angeles. In April of 1926, Western’s first flight took place with a Douglas M-2 airplane.

The month after, passenger services started. 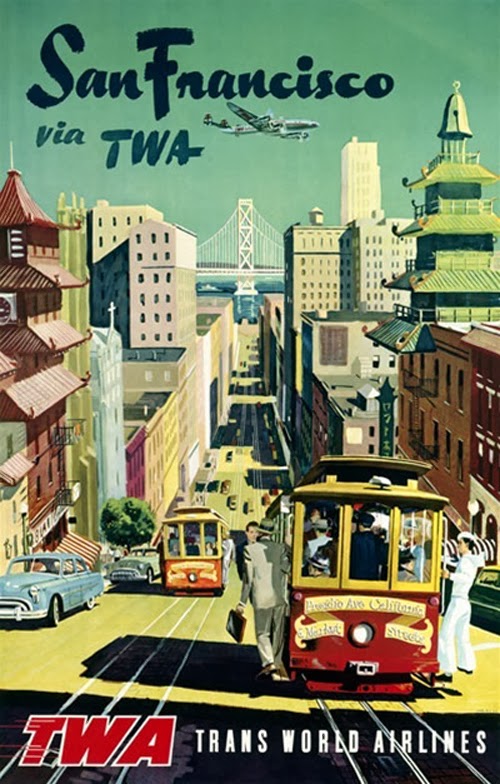 Trans World Airlines was a major American airline from 1925 until 2001. It was originally formed as Transcontinental & Western Air to operate a transcontinental route from New York City to Los Angeles via St. Louis and Kansas City.

Delta Air Lines, Inc. is a major American airline, with its headquarters and largest hub at Hartsfield-Jackson Atlanta International Airport in Atlanta, Georgia.

The airline and its subsidiaries operate over 5,400 flights daily and serve an extensive domestic and international network that includes 333 destinations in 64 countries.