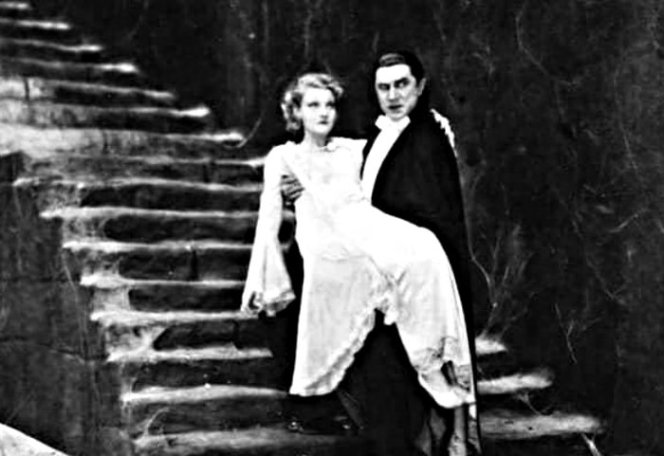 The Inner Sanctum was a popular radio program which portrayed mysteries, often in a camp production, and was often hosted by a horror movie star.

Many of the actors famous for portraying Universal’s Classic Monsters appeared on the program, as hosts and as stars in the production. Boris Karloff, Bela Lugosi, Claude Rains, Vincent Price, Lon Chaney and others joined stars like Frank Sinatra, Richard Widmark, Orson Welles, and Burgess Meredith.

Over 500 episodes were broadcast, each announced by the signature sound of a creaking door slowly opening before the voice over began.

In the 1940s six films were produced by Universal Studios under the Inner Sanctum series, all of which featured Lon Chaney.

The first of the series, Calling Doctor Death, was filmed in just three weeks on the Universal lot, and all six of the series were low-budget attempts to cash in on Chaney’s popularity as the ‘Wolf Man’, as well as the popularity of the radio series and the books on which the former was based.

Marketed as “An Inner Sanctum Mystery” the six films were made in just under two years, with the result of further damaging Lon Chaney’s career as suited for only the types of horror films being made on the Universal lot.

Although the title was E. A. Poe’s and his name figured prominently in the publicity, there was little of his story in the script.

Source: The Story of the Universal Classic Monsters