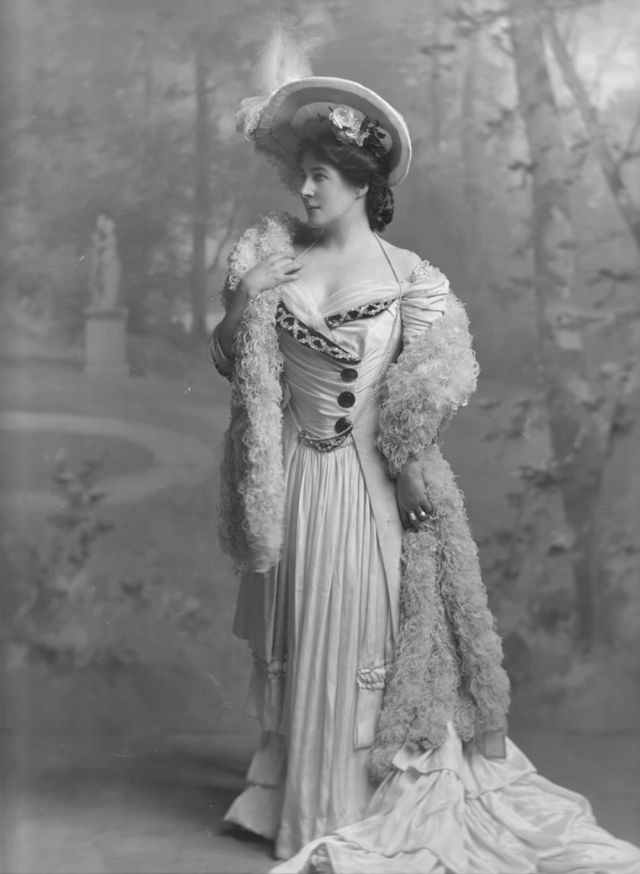 Lillie Langtry was beautiful, smart, had wit and passion all  in one mesmerizing package.

Langtry was a stage actress persuaded to go into the acting business by famed writer and poet Oscar Wilde.

As her popularity grew, more people started to gravitate towards Langtry, because of her charisma and undeniable beauty.

Whenever she entered the room at a party, all eyes were on her.

Without even asking for permission, people were drawing and painting portraits of Langtry, which quickly became postcard favourites.

But it took more than just looks for Langtry to catch the eye of Albert Edward, the Prince of Wales and later King of the United Kingdom.

Around 1877, Langtry became the semi-official mistress of the Prince because, back then, those sorts of things happened.

She wasn’t just arm-candy, of course, and often reportedly engaged Albert in meaningful conversations, and delighted him with her wit.

Even more amazingly, she is said to have had a pretty good relationship with the Prince’s wife.

2 thoughts on “The Beautiful and Charismatic Lilli Langtry.”