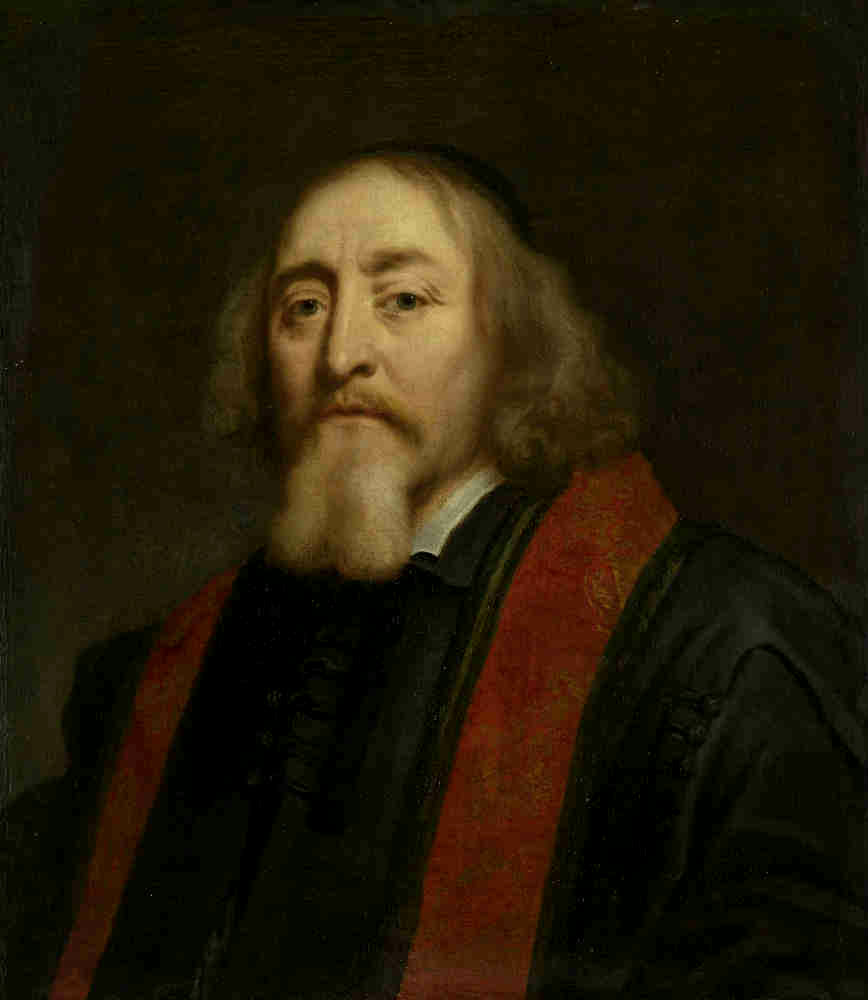 Samuel Hartlib, (pictured above) who was exiled in Britain and enthusiastic about social and cultural reforms, wrote in 1641 that “the art of printing will so spread knowledge that the common people, knowing their own rights and liberties, will not be governed by way of oppression”.

For both churchmen and governments, it was concerning that print allowed readers, eventually including those from all classes of society, to study religious texts and politically sensitive issues by themselves, instead of thinking mediated by the religious and political authorities.

It took a long long time for print to penetrate Russia and the Orthodox Christian world, a region (including modern Serbia, Romania and Bulgaria) where reading ability was largely restricted to the clergy.

In 1564, a White Russian brought a press to Moscow, and soon after that his workshop was destroyed by a mob.

In the Muslim world, printing, especially in Arabic or Turkish was strongly opposed throughout the early modern period (printing in Hebrew was sometimes permitted).

Indeed, the Muslim countries have been regarded as a barrier to the passage of printing from China to the West.

According to an imperial ambassador to Istanbul in the middle of the sixteenth century, it was a sin for the Turks to print religious books.

In 1515, Sultan Selim I issued a decree under which the practice of printing would be punishable by death.

At the end of the century, Sultan Murad III permitted the sale of non-religious printed books in Arabic characters, yet the majority were imported from Italy.

Jews were banned from German printing guilds; as a result Hebrew printing sprang up in Italy, beginning in 1470 in Rome, then spreading to other towns. Local rulers had the authority to grant or revoke licenses to publish Hebrew books.

It was thought that the introduction of the printing medium ‘would strengthen religion and enhance the power of monarchs.’ The majority of books were of religious nature with the church and crown regulating the content.

The consequences of printing wrong material were extreme. Meyrowitz used the example of William Carter who, in 1584, printed a pro-Catholic pamphlet in Protestant-dominated England.

The consequence of his action was torture and hanging.

The widespread distribution of the Bible ‘had a revolutionary impact, because it decreased the power of the Catholic Church as the prime possessor and interpreter of God’s word.’

via Print production – The Full Wiki.