Born in New York to immigrant parents, Frank Eugene (1865 – 1936) was one of many young German-Americans to travel to Munich to study at the Royal Bavarian Academy of Arts.

He was a founding member of the Photo-Secession and one of the first university-level professors of photography in the world.

Eugene considered himself more like a painter than a photographer.

He emphasised by the manipulation of his photographs of the negatives as well as after the positivado, by means of pens, pencils and punzones.

This amazing selected photo collection he shot women portrait from between the 1900s and 1910s. 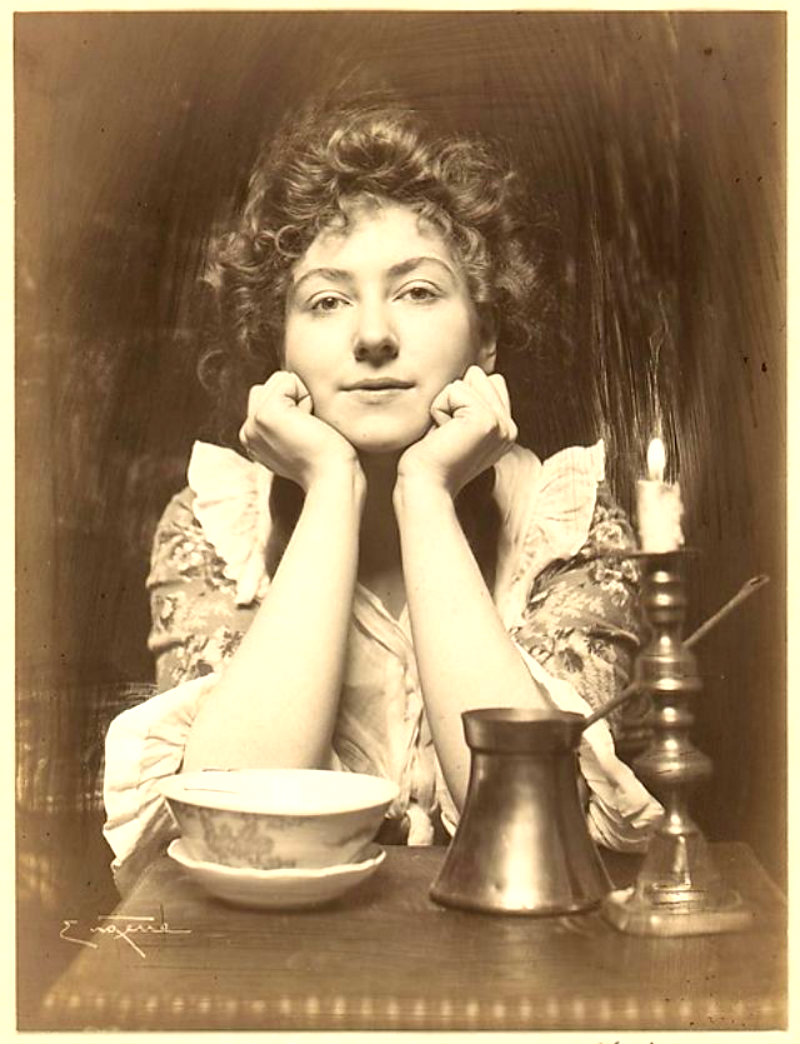 See more Images via vintage everyday: 51 Amazing Photos of Women Portraits Taken by Frank Eugene From Between 1900s and 1910s