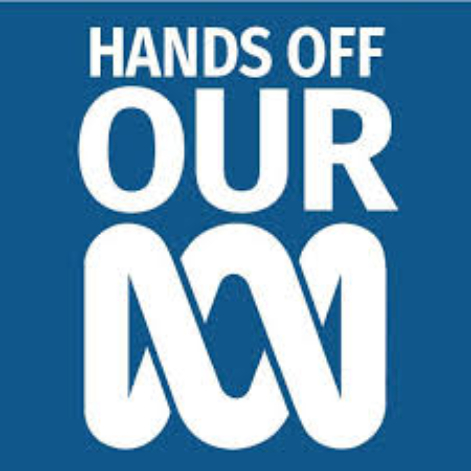 Stop the Coalition from getting rid of Our ABC

Even more concerning, Pauline Hanson is mounting a hostile parliamentary review of the ABC and SBS, designed to interfere with their charters and editorial content.

It’s a dream come true for Rupert Murdoch and the Conservative think tanks who’ve been fighting for years to cut, gut and destroy our ABC.

We have to fight back.

Fortunately, the ABC is one of the most liked and respected organisations in Australia

Here’s just a small sample of what may never have come to light without our ABC:

If they go through, it could have a chilling effect on ABC reporting on our elected leaders.

It’s not just the fate of our ABC that’s at stake, but also the right of all Australians to hold the government of the day to account.