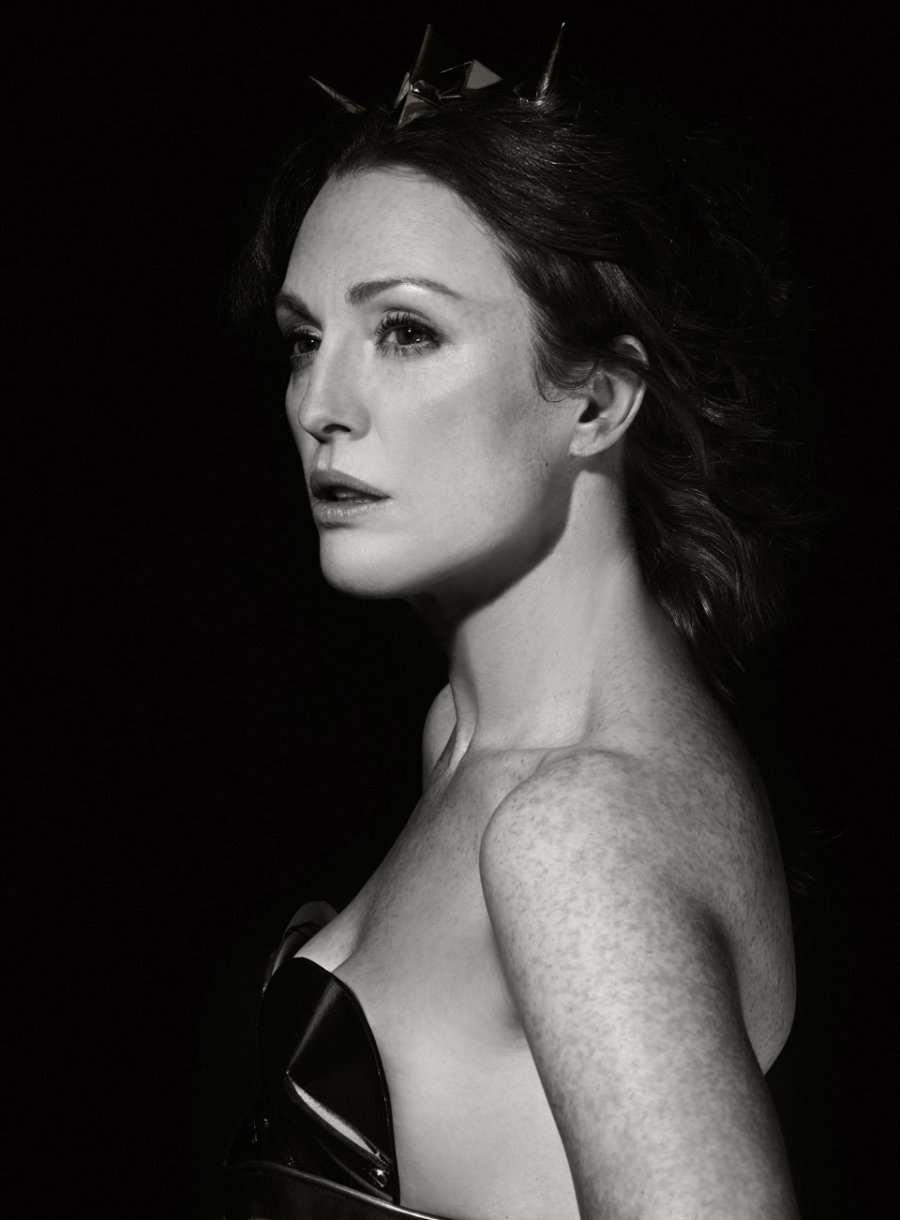 The publication to which these giants of modern style refer? A soft-porn calendar promoting tyres.

The extent to which the Pirelli calendar has been embraced by the fashion industry has been unavoidable, in the wake of 50th-anniversary gala celebrations held in a modern art gallery in Milan and attended by top-flight models, photographers, stylists and designers, and the publication of a new coffee-table book celebrating the half century.

The fashion industry, normally intensely snobbish about distancing itself from the fake-tanned, fake-boobed world of commercialised glamour modelling, has nonetheless taken the Pirelli calendar to its heart. (Or perhaps, more accurately, to its bosom.)

Pirelli’s triumph is a masterclass in image management, one that leverages basic instincts in a sophisticated marketplace.

Its power lies in the fact that being acknowledged as sexually attractive is a valuable asset to women in the public eye, whereas being seen as sexually available is demeaning.

So the deal Pirelli strikes with photographers and models is that they get to be sexy, and Pirelli gets to be classy.

A key part of the Pirelli legend is that the calendar is not available to purchase, but sent to a secret list of high-rollers and international public figures.

This exclusivity is now entirely academic – the images are widely published on the internet – but it sets a context no less powerful for being imaginary. 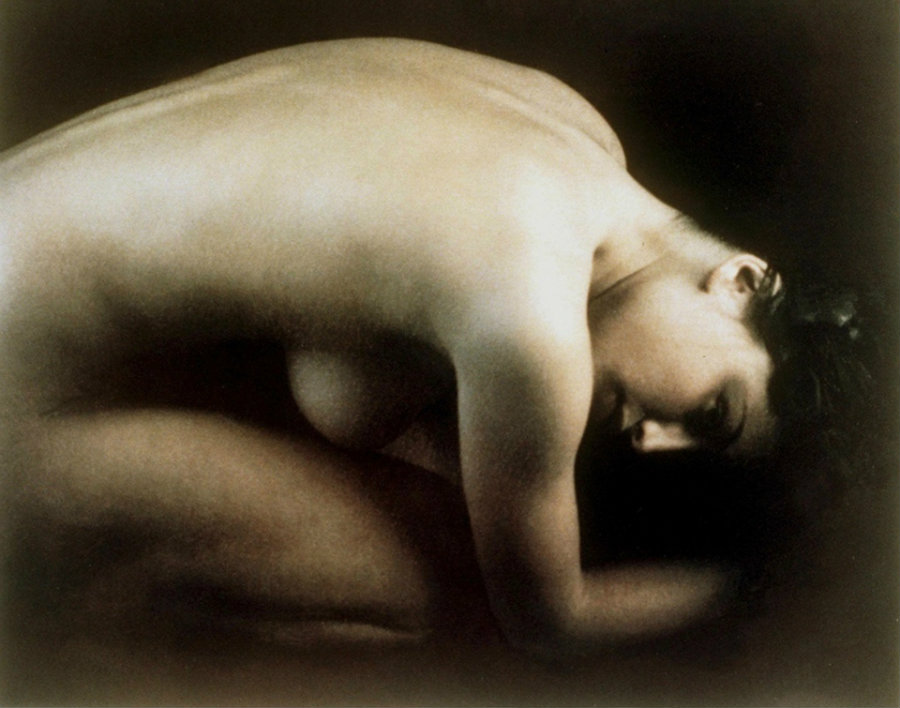 At its worst, the Pirelli calendar gives free rein to fashion’s ickiest side.

But Pirelli has been very smart about playing up its illustrious roll call of photographers, from Helmut Newton to Annie Leibovitz, and about balancing the unreconstructed salaciousness of Richardson with artier issues.

Read on via Pirelli calendar at 50: how a soft-porn institution promoting tyres won the hearts of the fashion industry | Fashion | The Guardian.

2 thoughts on “The Pirelli Calendars.”