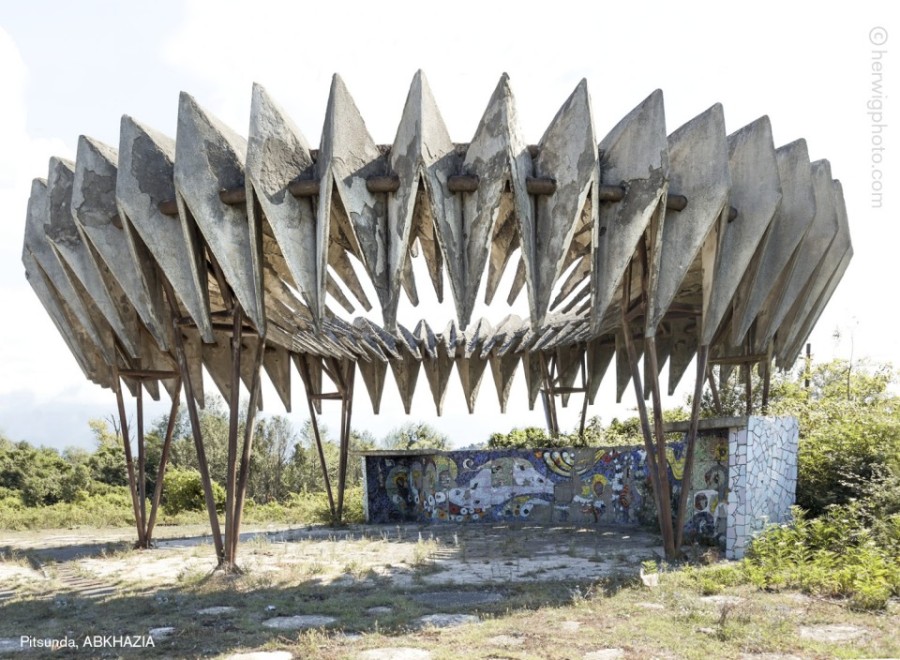 Standing stark against silent desert backdrops like sculptures made for Burning Man, these leftover Soviet structures are actually bus stops scattered throughout one of the most sparsely populated regions on Earth. 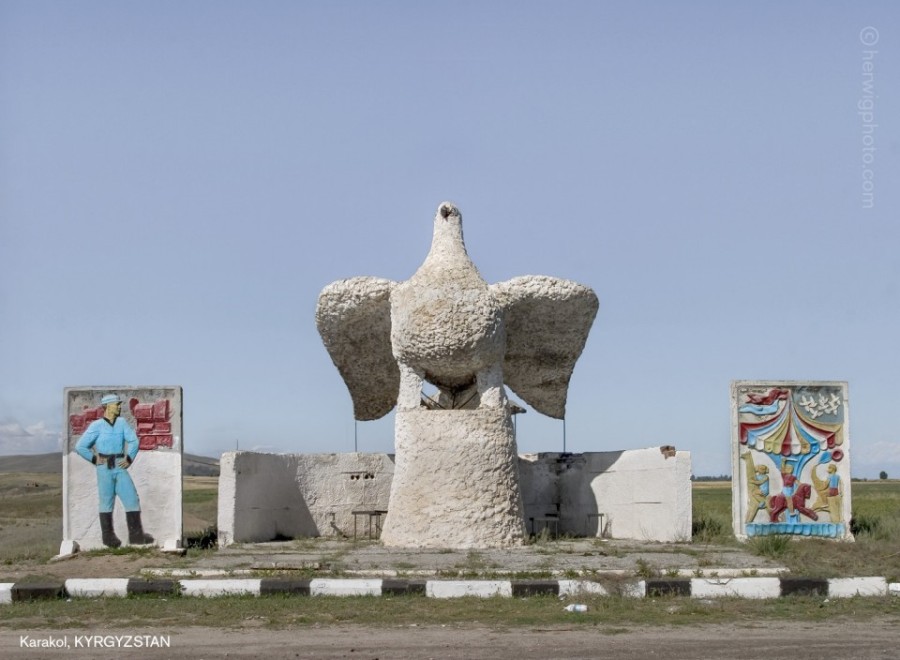 3 thoughts on “Roadside Wonders of the Soviet by Herwig.”