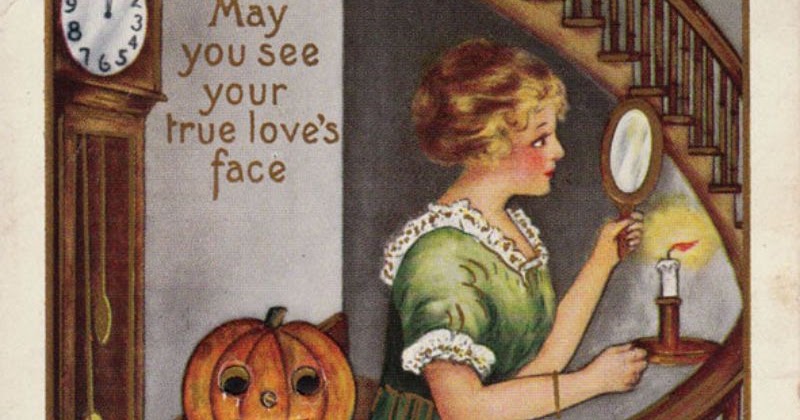 Halloween. Odds are, you think of it as one of the best days of the year.

If you really stop to think about Halloween and all the bizarre traditions that go along with this day, you may start to actually wonder… where in the world did all these crazy traditions come from?

Costumes, monsters, trick or treating, jack-o-lanterns… well, all this batty stuff had to start somewhere, right?

Ireland Is Believed To Be The Birthplace of Halloween.

The ancient Celtic Festival called Samhain was first celebrated more than 2,000 years ago in County Meath. The Celts believed it was a time of transition, when the veil between this world and the next came down, and the spirits of all who had died that year moved on to the next life.

But if the boundaries between the worlds of the living and the dead overlapped, the deceased could come back to life and wreak havoc among the living. Not a good thing.

Today the ancient past and the twenty-first century come together at the annual Spirits of Meath Halloween Festival, where a re-enactment of the Celtic celebration kicks off with a torchlit procession through town.

The Irish welcome Halloween with bonfires, party games and traditional food, including a fruitcake that contains coins, buttons, rings and other fortune telling objects.

In ancient times, it was believed that if a young woman found a ring in her slice of fruitcake, she’d be married within the next year.