This war was fought between the Netherlands and the Isle of Scilly, which is located off the southwest coast of Great Britain.

The war started in 1651, but like many wars of that era it was not taken seriously and soon forgotten about.

Three centuries passed before the two countries finally agreed to a peace treaty in 1986, making their war the longest in human history. 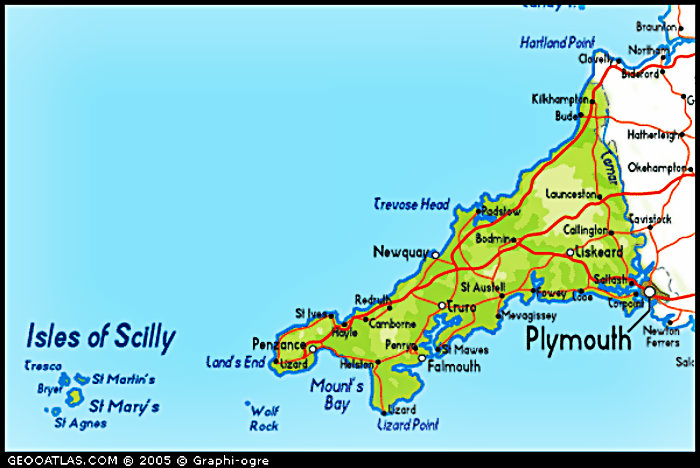 A sub-tropical paradise just 28 miles southwest of Lands End – this has to be the ‘perfect holiday’ destination.

If you are looking for beautiful white beaches, exotic sub-tropical plants and a quality of life that is difficult to find in this busy World, then the Isles of Scilly are your destination of choice.

There are five inhabited islands in the archipelago, set amongst hundreds of smaller islands and rocky islets, which provide homes to numerous species of seabirds and marine animals.

via Listverse and Cornwall Online