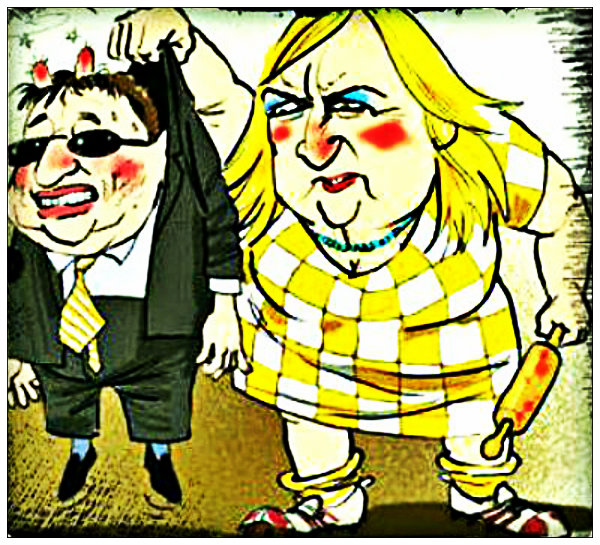 Poor old Howard Nillson, the Intertype Mechanic lived around the corner from me in Myrtle Bank.

While his wife sat on her arse inside, Howard would be working away in the garden.

One Sunday morning Howard was on the roof cleaning out the gutters.

She leaned out the window and screamed, “Howard, turn the roast over now!”

Howard scuttled down the ladder, turned the roast over and then scuttled back up the ladder on to the roof to finish the gutters.

You would think that coming to work would be relaxing for Howard. but No!

Most lunch times Howard would be running all over Adelaide paying bills for Jack Findlay.

Jack (who was Howard’s foreman) would also sit on his arse eating his sandwiches, get up, have a stretch and stroll over to the Lunch Room.

Meanwhile poor old forgotten Howard with sweat pouring off his cheeks was trudging drearily through the streets of Adelaide.