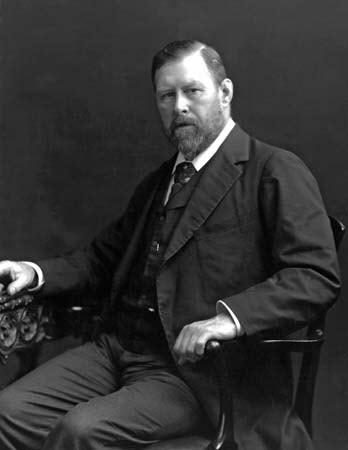 He was born in Dublin in 1847 as the third of seven children. His father was a civil servant, the same career Bram took up after graduating from Trinity College with a mathematics degree.

He then began a career in the theater, starting as a theater reviewer for the Dublin Evening Mail.

In 1878 he married Florence Balcombe and moved to London with her where he became the acting manager of the Lyceum Theater.

Living in London, Bram Stoker began writing novels. As a part of his duties as theater manager he traveled around the world and found inspiration for his stories in many of the places he visited. 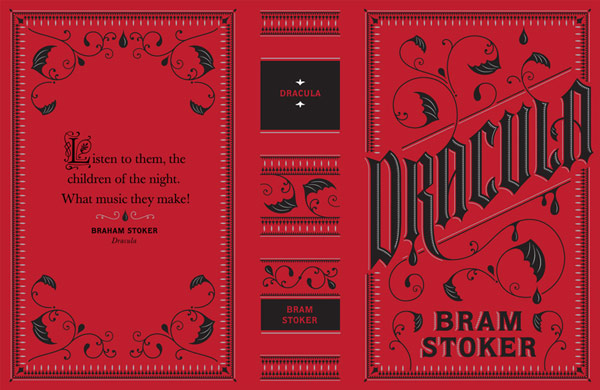 Dracula, published in 1897, was by far the most successful of Stoker’s works.

However, during his lifetime he was more known for his work in the theater.