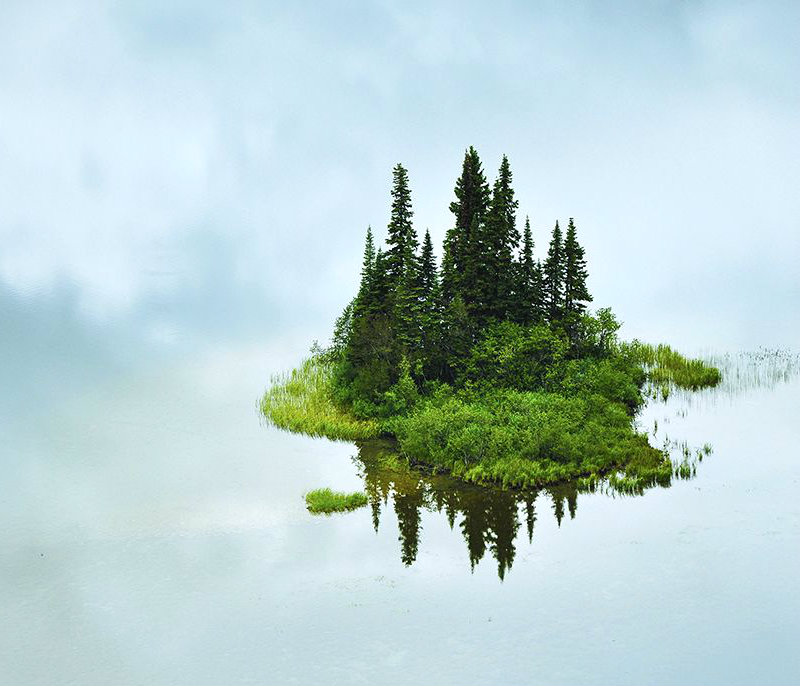 “There is an ethereal, otherworldly feeling to this photograph, as this little island in the middle of Tumuch Lake in northern British Columbia appears as if it’s floating in the clouds,” says Shane Kalyn, who submitted this photo to the National Geographic Traveller Photo Contest.

The scene was amazing to witness, let alone be lucky enough to photograph—totally the right place at the right time.”

This photo and caption were submitted to the 2014 National Geographic Traveller Photo Contest.

4 thoughts on “Island in the Sky, British Columbia.”