The book, published by Feral House, explores an art historical hero not well known to the masses.

So here’s a primer: Mortensen began as a Hollywood artist; a contemporary of Cecil B. DeMille who worked in everything from set decoration to costumery.

He was a photographer too, and as the jack-of-all-trades grew more popular in the film industry, he was able to photograph the likes of Jean Harlow and Peter Lorre, the resulting images ending up in glamorous magazines and bestselling books.

Except Mortensen was no typical portrait artist. 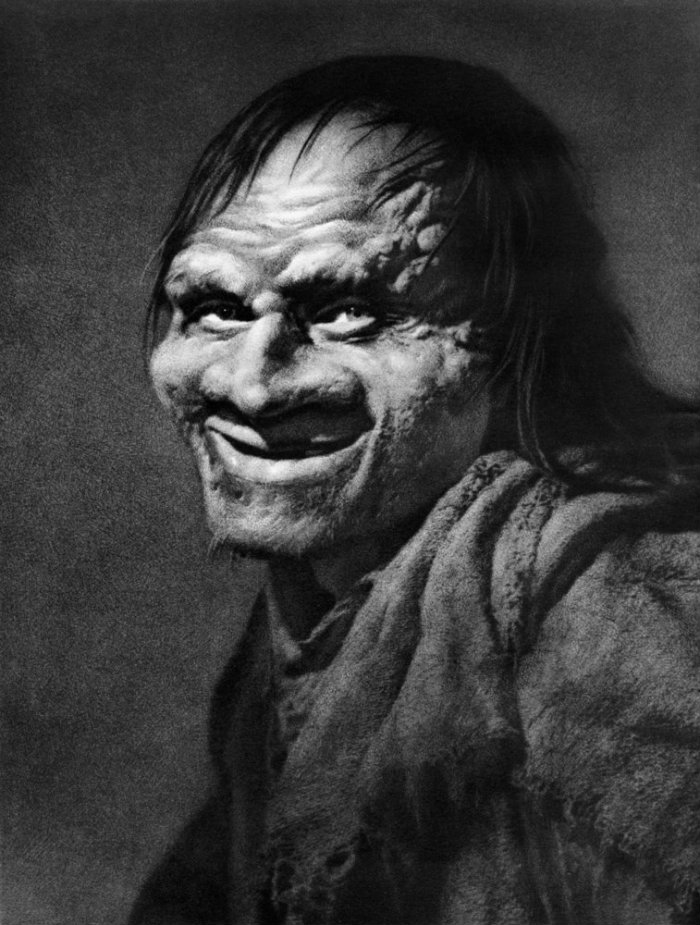 Influenced by the burgeoning genre of horror film growing inside studios like Universal in the 1920s and ’30s, he produced portraits that were more nightmare than reality.

Manipulating his images with printmaking techniques and rather primitive collage-like practices, his artworks looked like paintings rather than photographs.

Given the subject matter — monster primates, transfixing nudes and anything occult — it was just easier to assume the former.

His non-celebrity imagery had no limits, as he obsessed over torture, death and unbridled sexuality.

“In Mortensen’s mind, the grotesque had essential value for ‘the escape it provides from cramping realism,’” Moynihan writes in the first few pages of American Grotesque.

Split into five parts, the book outlines not only the biography of one of American art’s most complex and mystifying characters, but also the evolution and perception of Mortensen’s “ends-justify-the-means” way of photographing people and places.

(“He was willing to use any and all techniques of photographic manipulation to obtain the picture he desired.”)

via William Mortensen’s 20th Century Photos Are Some Of The Most Beautifully Terrifying Images Ever Made.