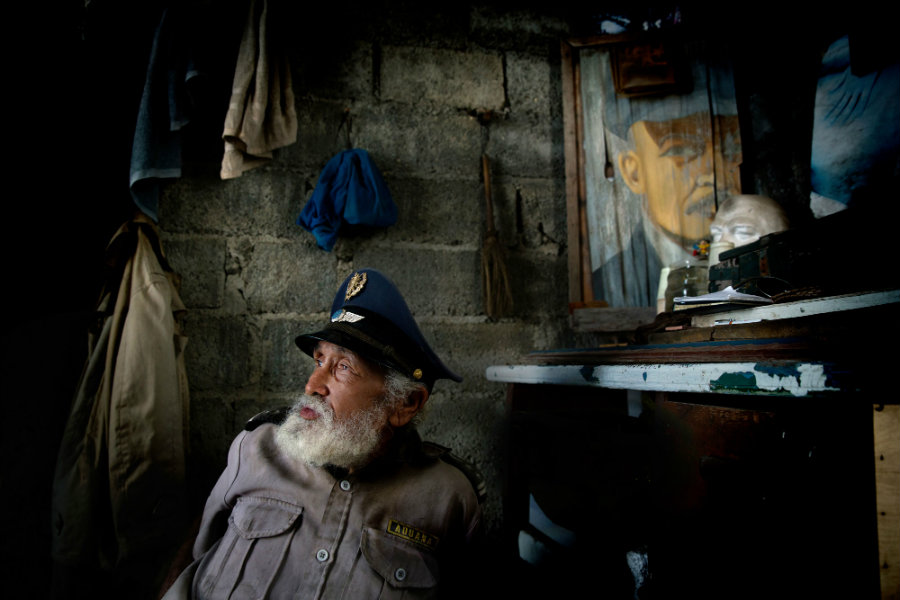 All Photos by Oded Wagenstein

Sometimes all it takes to get something started is a knock on a door—and necessity. Oded Wagenstein was walking in the rain down a side street in the Cuban town of Cienfuegos when he was seized with the urge to use the restroom.

Seeing no other options, he knocked on the nearest door, using body language and the sound of water to relay his request to the elderly gentleman who answered. 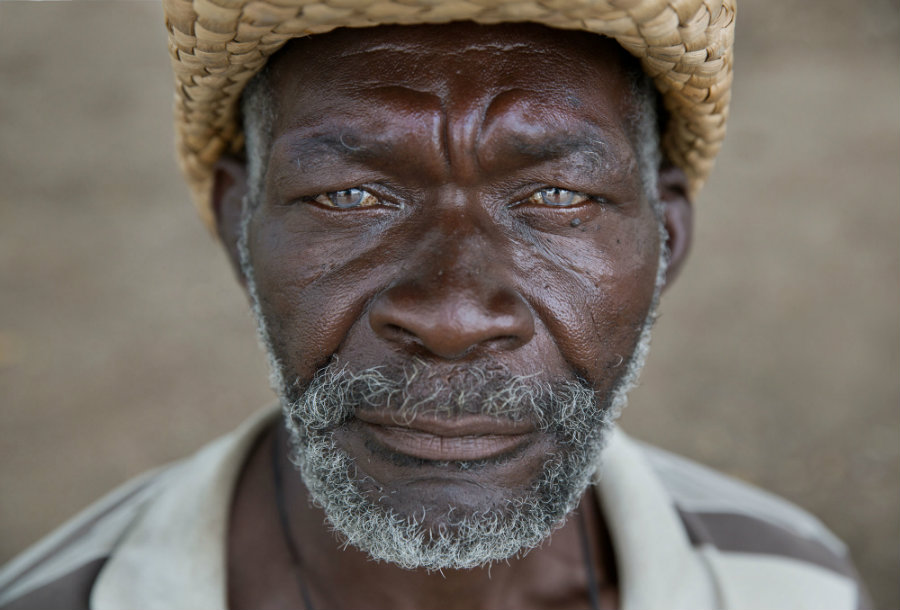 Juan Alfonso, 59, works as street sweeper. He told Wagenstein that he refuses to be excited about the changes ahead. “We all have jobs, houses, and clothing,” says Alfonso. “We even have our own version of Coca-Cola. I do not need anything.”

In what would become familiar in Wagenstein’s experience in this neighborhood, the man not only warmly invited him inside but made him a cup of coffee. During this impromptu visit, Wagenstein learned a bit about the man—“his wife had died, and he is lonely but he finds comfort in the fact that young people seek his expert help in repairing radios and turntables,” Wagenstein says.

“Because of the rain I decided to spend the rest of the day on that same street,” he continues. He learned more stories from the elderly residents who lived there, about being lonely but also about the role of their community in giving their lives purpose. 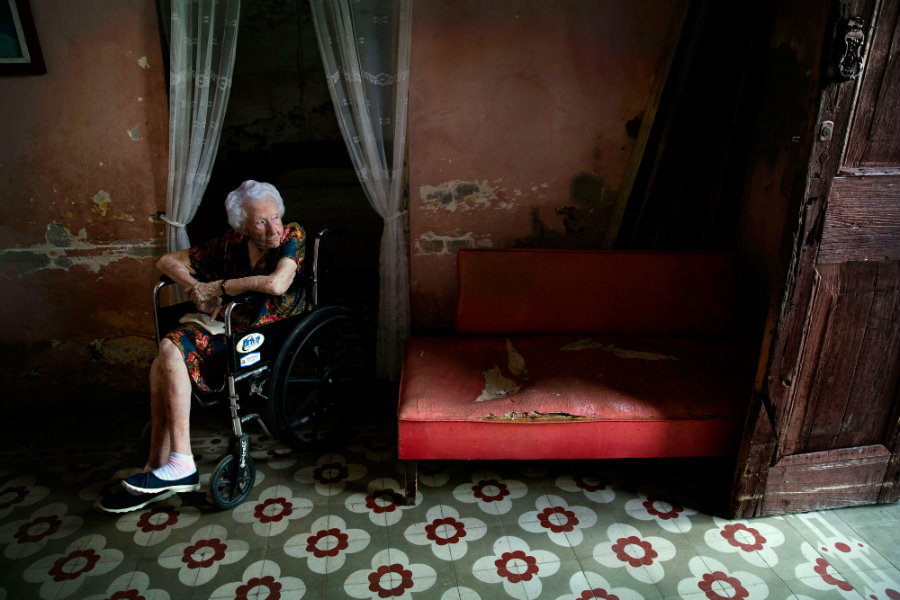 With most homes lacking lights, front doors stay open to let in the sunshine. Onelia, 93, believes turning strangers into friends is a Cuban custom, and thus anyone passing by Onelia’s door is her potential friend. “As I was the first foreigner to enter her house,” Wagenstein says, “she mentioned that it would be so nice if others would come to visit her too.”

Read and see more via Looking Into the Eyes of Cuba’s Elderly, on the Verge of Change | PROOF.