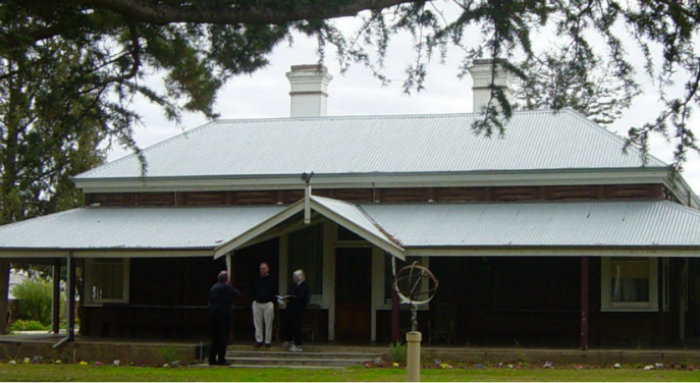 IN THE semi-arid Riverland area along the Murray River, there’s a grand old Canadian log cabin that is an oddity of the landscape.

And behind the log cabin there is an American-inspired barn from 1890, full of antique citrus processing machines.

If only the walls of these buildings could talk, they would tell a tale of early settlement like no other.

This is Olivewood Estate in Renmark, South Australia, built in 1889 by one of the three Canadian Chaffey brothers, who were brought out from the US to establish Renmark — and Mildura — as the first irrigation settlements in Australia.

William, George and Charles Chaffey were Canadian-born, and were working in California on irrigation projects when the Victorian and South Australian governments approached them to set up settlements here.

”What followed were several tough years to attract new settlers and establish the pumps, channels and infrastructure for irrigation, with Mildura and Renmark taking different paths to settlement”.

While the towns today are the result of this settler work, Olivewood Estate is a more personal reminder of the Chaffey brothers’ impact on the landscape.

Charles, who established Olivewood, chose a Canadian-style log cabin and US-style barn, on an original 60ha property, which is today 12ha.

Since the National Trust took over management of the building in 1979, volunteers have worked to attract visitors and keep the property viable.

Alongside the homestead, the barn is filled with machines donated from local citrus farms such as a 1910 stemmer and grader.

Next to the barn is a reproduction olive crushing mill and oil house, again full of donated items such as photos, a wedding dress, and a large display of dental equipment.

At the front of Olivewood the Charles Chaffey Centre showcases Renmark’s history. 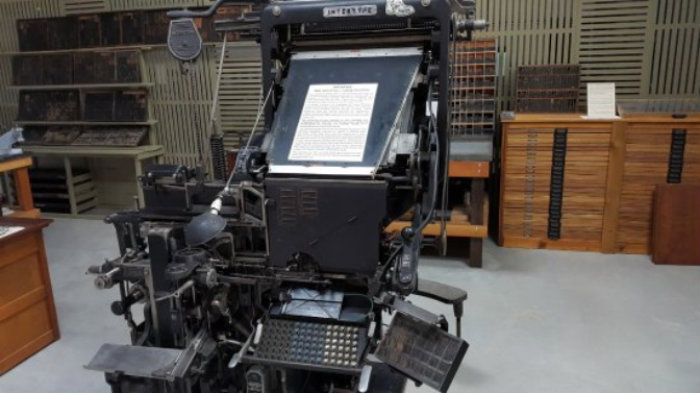 It is four museums in one, including a Printing Museum dedicated to the old days of hot metal composition and letterpress printing production.

The Images that follow include some taken by Old Guv letterpress printer Bob Downs from his recent trip to Renmark and Olivewood. Thanks Bob. 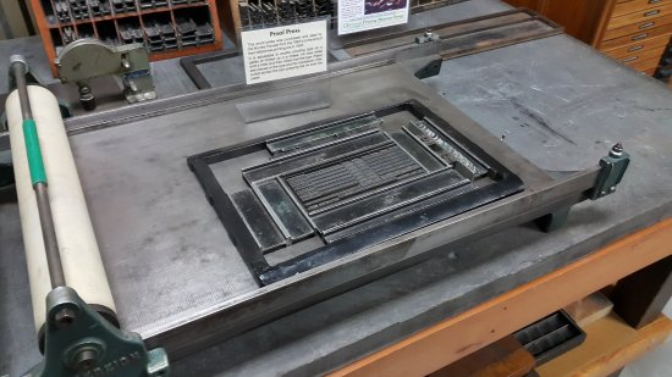 Source: Historic Olivewood at Renmark is remarkable for its architecture and horticulture | The Weekly Times

One thought on “Historic Olivewood Estate, 1889.”