THE LANDSCAPE AROUND the outback town of Broken Hill, in far western New South Wales, is celebrated for its post-apocalyptic appearance; but in 2010, once-in-a-century annual rainfall broke a decade-long drought and the area is now so lush it looks more like heaven.

People who understand this country say it will be like this – at its exuberant best – for another two years.

Dying or thriving, this desert-fringed, semi-arid environment speaks of Australia as nowhere else, luring painters, photographers and filmmakers from across the world. Its principal feature is the vast scale of the largely flat landscape. 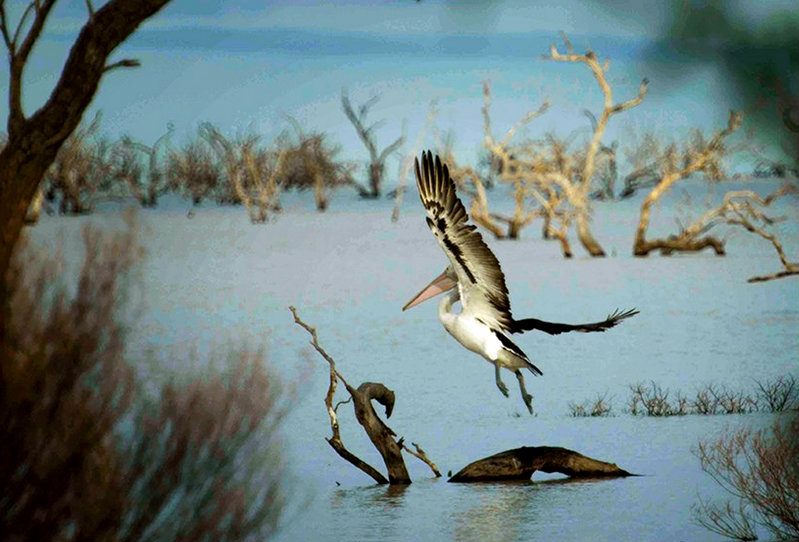 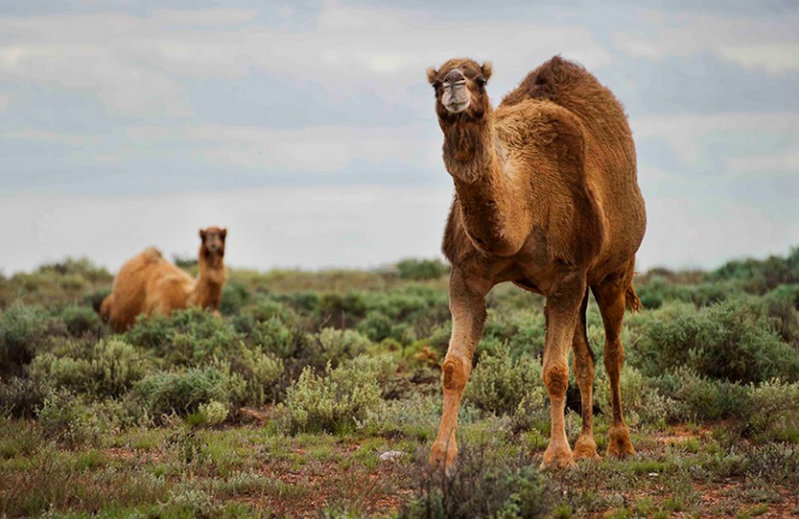 Spurred on by record rainfalls, inland Australia’s plants and animals have been furiously filling in the details, rapidly growing and reproducing as many generations as possible before the harsh climate once again puts life on hold.

When dry, much of the soil hardens and cracks under a baking sun colouring it vibrant red.

But for now it’s largely hidden beneath a carpet of hardy foliage. It’s mostly saltbush – there are more than 20 species around Broken Hill – and largely appears grey-green; in some places, however, the saltbush species known as bluebush dominates, and the cover is a steely grey-blue.

2 thoughts on “The Historic Town of Broken Hill.”