“Rapunzel” is a German fairy tale in the collection assembled by the Brothers Grimm, and first published in 1812 as part of Children’s and Household Tales.

The Grimm Brothers’ story is an adaptation of the fairy tale Persinette by Charlotte-Rose de Caumont de La Force originally published in 1698.

The plot has been used and parodied in various media and its best known line (“Rapunzel, Rapunzel, let down your hair”) is an idiom of popular culture.

Rapunzel’s story has striking similarities to the 10th-century AD Persian tale of Rudāba, included in the epic poem Shahnameh by Ferdowsi. Rudāba offers to let down her hair from her tower so that her lover Zāl can climb up to her.

Some elements of the fairy tale might also have originally been based upon the tale of Saint Barbara, who was said to have been locked in a tower by her father. 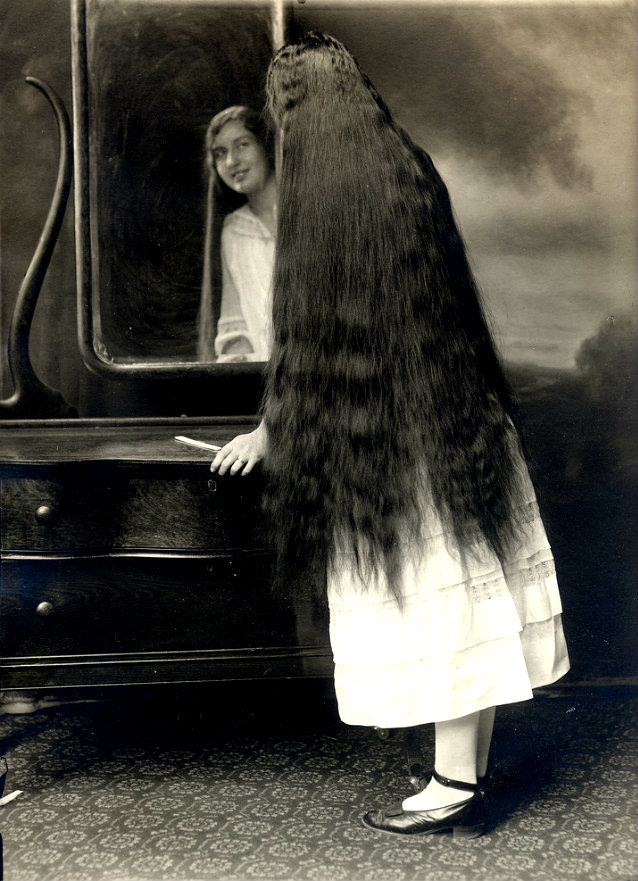 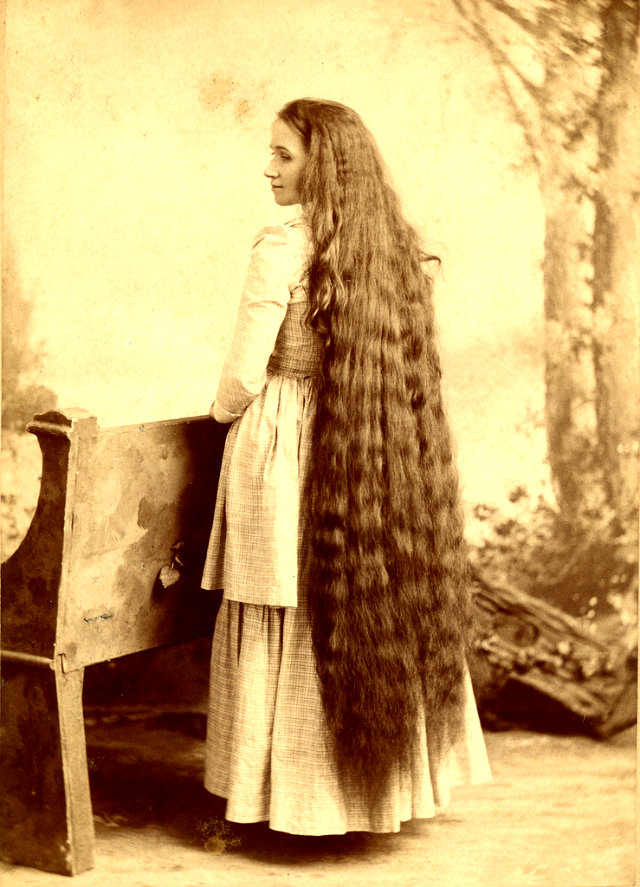