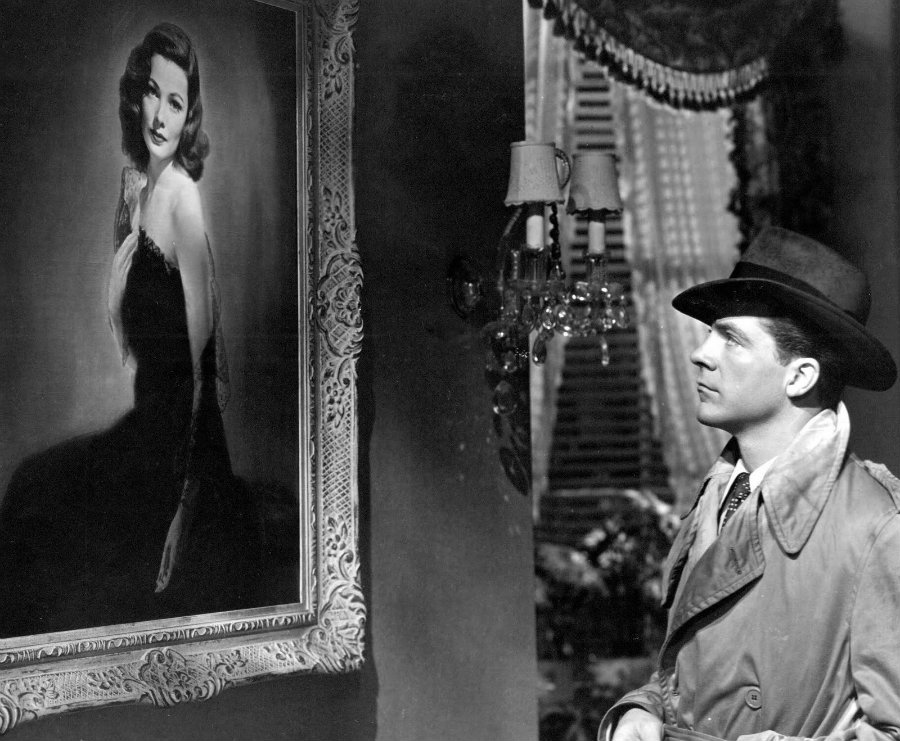 Three or four other characters would have done as well, and indeed if it were not for Walter Winchell we would have another ending altogether.

Film noir is known for its convoluted plots and arbitrary twists, but even in a genre that gave us “The Maltese Falcon,” this takes some kind of prize.

“Laura” (1944) has a detective who never goes to the station; a suspect who is invited to tag along as other suspects are interrogated; a heroine who is dead for most of the film; a man insanely jealous of a woman even though he never for a moment seems heterosexual; a romantic lead who is a dull-witted Kentucky bumpkin moving in Manhattan penthouse society, and a murder weapon that is returned to its hiding place by the cop, who will “come by for it in the morning.”

The only nude scene involves the jealous man and the cop. That “Laura” continues to weave a spell — and it does — is a tribute to style over sanity.

No doubt the famous musical theme by David Raksin has something to do with it: The music lends a haunted, nostalgic, regretful cast to everything it plays under, and it plays under a lot.

There is also Clifton Webb’s narration, measured, precise, a little mad: “I shall never forget the weekend Laura died. A silver sun burned through the sky like a huge magnifying glass.

It was the hottest Sunday in my recollection. I felt as if I were the only human being left in New York. For Laura’s horrible death, I was alone. I, Waldo Lydecker, was the only one who really knew her. 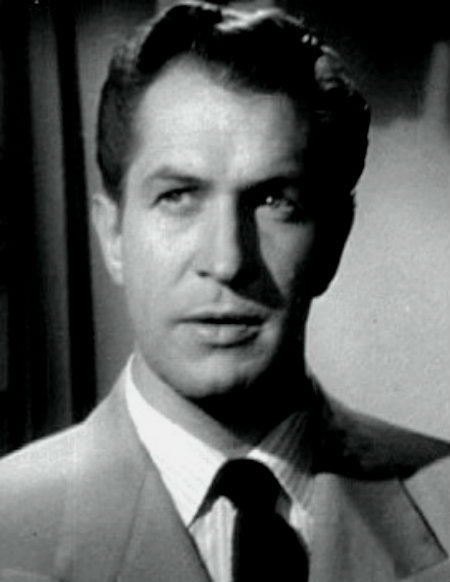 ”It is Clifton Webb’s performance as Waldo Lydecker that stands at the heart of the film, with Vincent Price (see above), as Laura’s fiancee Shelby Carpenter, nibbling at the edges like an eager spaniel.

Both actors, and Judith Anderson as a neurotic friend, create characters who have no reality except their own, which is good enough for them.

The hero and heroine, on the other hand, are cardboard. Gene Tierney, as Laura, is gorgeous, has perfect features, looks great in the stills, but never seems emotionally involved; her work in “Leave Her to Heaven” (1945) is stronger, deeper, more convincing.

As actors, Tierney and Andrews basically play eyewitnesses to scene-stealing by Webb and Price.